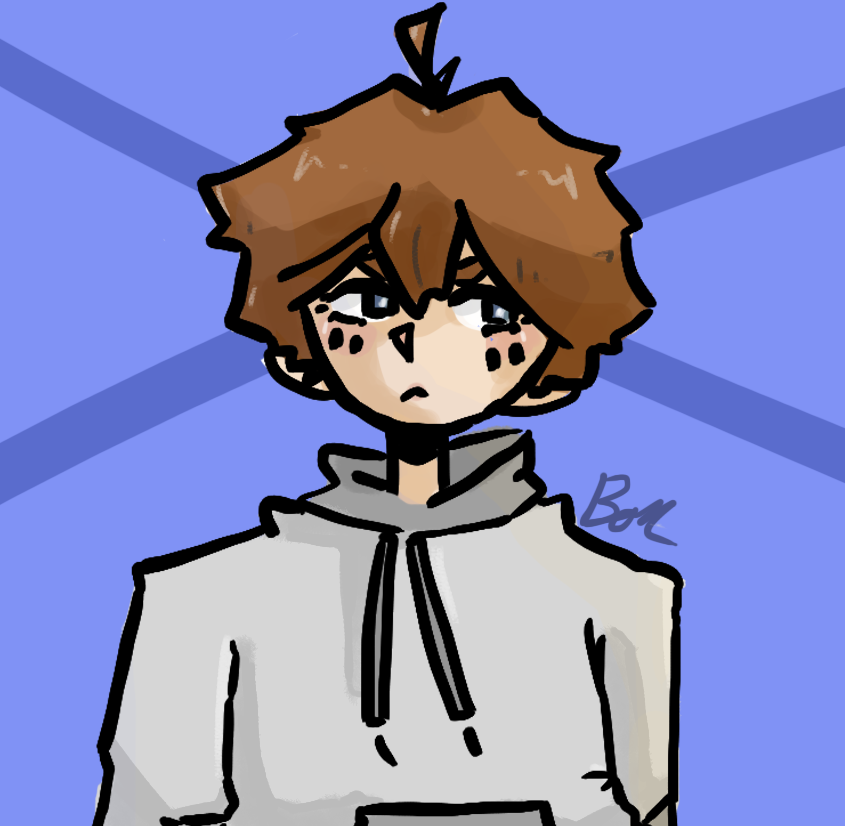 These are projects that I have worked on in the past and currently! To visit the project page for any of them, click on the buttons above them.
TikTok Voice
A small project I have been working on that allows you to turn TikTok's Text-to-Speech into an MP3 file! It has the ability to do all of the basic TTS voices.
Animal Crossing Dynamic Player
A Python script that lets you listen to music from the Animal Crossing series, depending on your real-life location and time. Try it out!
Internet Presence
Various scripts that help you find your internet presence. Search by usernames, emails or even phone numbers to find websites you've signed up to.
Ryaltopia — The Miitopia Mod
You have heard of Miitopia, the Mii RPG for 3DS and now Nintendo Switch, but did you ever think that a real life enemy could become an In-Game reality? Well in Ryaltopia, it becomes one!
Tomodachi Collection: New Life
The two games in the "Tomodachi" series are Tomodachi Life and Tomodachi Collection. If you've ever played the latter, you will know how nice the music is. This mod transfers the DS music to 3DS!
WiiLink
WiiLink is a service reviving defunct Wii channels.
Website (oscie57.github.io)
This is the website you are viewing right now. Pretty cool, huh?
3DSLink / Striim3D (Working Name)
Service reviving defunct applications from the Nintendo 3DS.
Just Dance Presence
Python script to share Just Dance WDF status.
Manga Convert
Convert manga/comics from CBZ format to PDF.
Minecraft Reader
Reads out the Minecraft end-credits poem with music from the game.